As individuals, the company’s owners, Rob Baughman and Noah Stewart, were seasoned veterans of the residential remodeling world.

When two experienced remodeling professionals who are both dedicated to craftsmanship and client care make the decision to combine their talents, it creates a wonderful synergy. 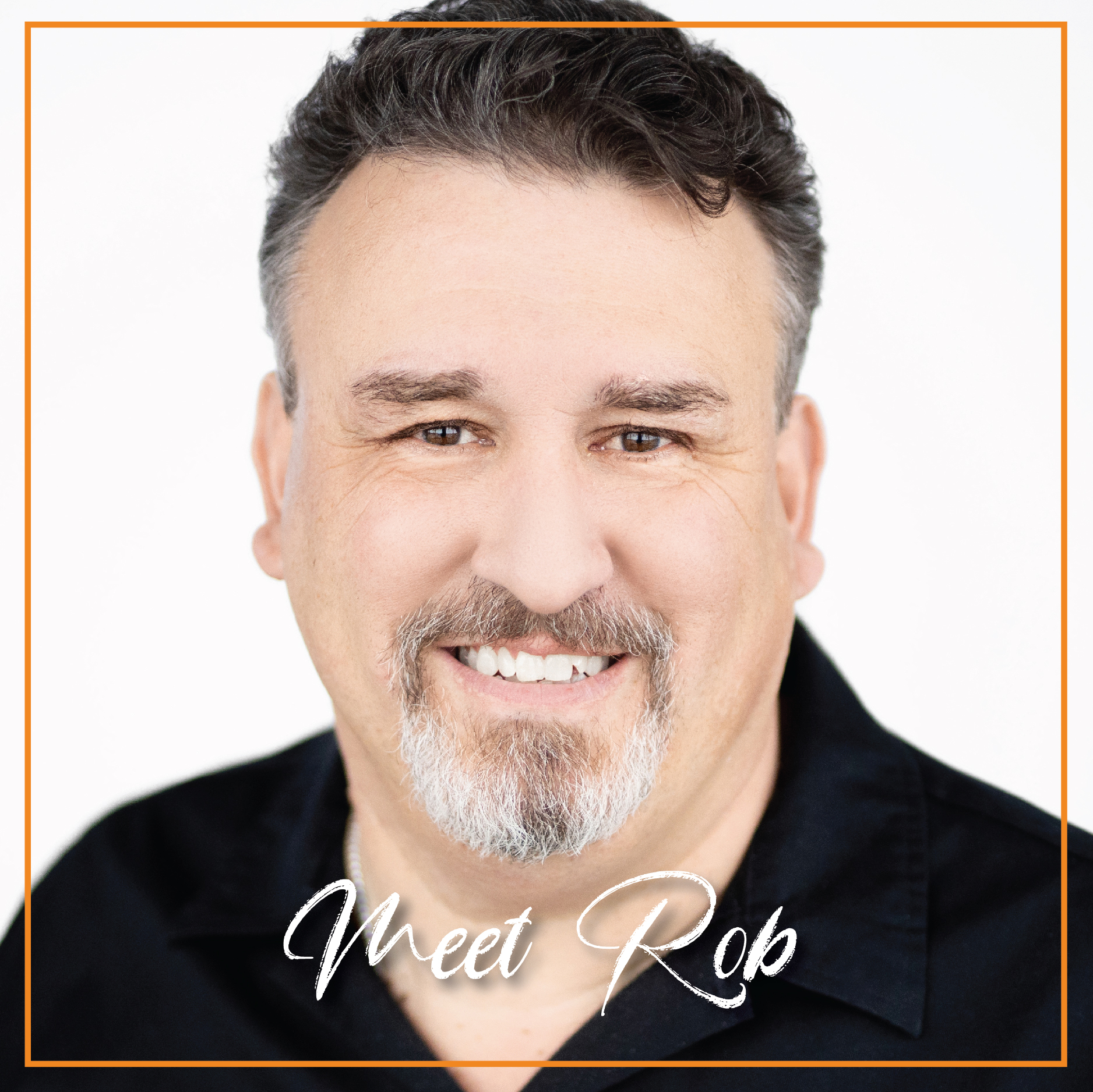 “Just a city boy, born and raised in south Detroit…” are popular lyrics that sum up Rob Baughman’s beginnings in the early 1970s. The oldest of four children, Rob learned his work ethic early, watching his dad labor tirelessly as a handyman to support their family in the inner city. Rob joined the workforce at a young age, delivering papers before dawn everyday—sometimes in several feet of snow—striving to please his customers.

At age 19, Rob married his high school sweetheart and moved to Tennessee where the couple raised four children before Taira contracted breast cancer in 2010. Rob took care of his wife and his children while working three jobs and going to school full-time to earn his business degree.  Taira graduated to Heaven in 2013.

Drawing from his experience in construction, customer service and sales, Rob became a project manager for a Nashville-area contracting firm soon after marrying his new-found love, Joy. One high point of Rob’s career thus far has been his work on HGTV. Rob worked on multiple episodes of Listed Sisters, Property Brothers: Buying And Selling, as well as the Scott Brothers’ production, Making It Home (2021). 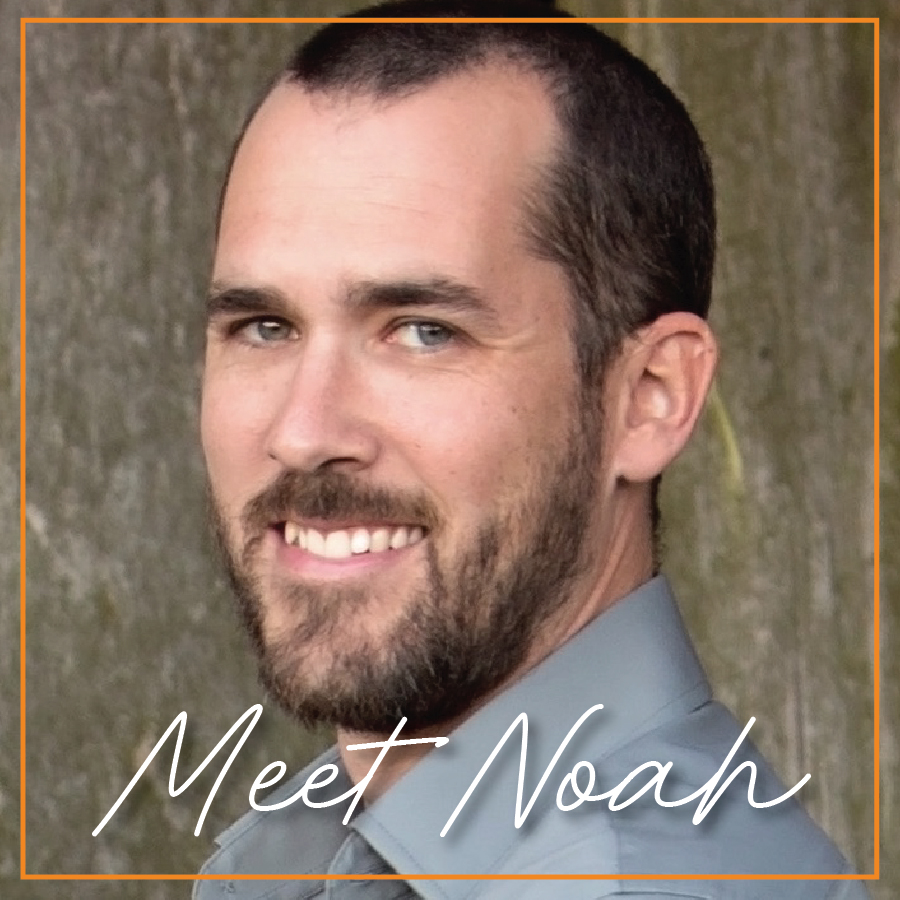 Noah Stewart, a native Floridian, spent his childhood actively involved in sports and 4-H. He found success early in his career when he became a store manager for Firehouse Subs at age 19.

Looking for a cooler climate, Noah relocated to Nashville, Tennessee in 2009. Soon after moving to Nashville, he met his wife, Kayla. He enjoyed success in numerous management positions, including residential remodeling project management.

Then, after the birth of his second child, Noah started his own business, A&A Home Improvement, which he successfully operated for two and a half years. In 2019, Noah brought his management skills to the table and became business partners with Rob Baughman, his friend and co-worker from his residential remodeling project management days.